On Friday, June 2nd, noon-1pm, Admiral Tom Barrett, USCG (ret.), President of Alyeska Pipeline Service Company will provide a briefing to CWN’s Energy Action Coalition.  Tom will discuss the latest pipeline upgrades and projects and will discuss the challenges of operating the line in Alaska’s conditions and in a time of reduced oil production.

Lunch will be available for $20 to those who register in advance online. 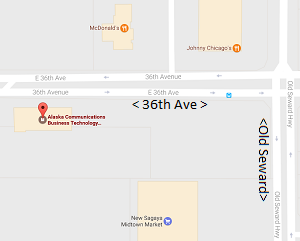 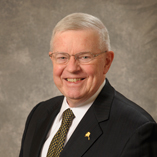 Barrett previously served as Deputy Secretary of the United States Department of Transportation and the first Administrator of the U.S. Pipeline and Hazardous Materials Safety Administration (PHMSA), directing the agency’s national safety programs for hazardous materials and liquid, natural gas, petroleum, and other hazardous liquid pipelines. Prior to that, he served 35 years in the United States Coast Guard and attained the position of Vice Commandant, the number two position in the Coast Guard. He commanded Coast Guard operations in Alaska and the North Pacific from 1999 to 2002, emphasizing safety and environmental protection. Other Alaska tours included Kodiak and Juneau. He and his wife have lived in Alaska for 19 years.

Barrett earned a B.S. in Biology from LeMoyne College, Syracuse, N.Y., and a Juris Doctor with honors from the George Washington University. He is a Vietnam veteran. His wife, Sheila, is a former kindergarten teacher who taught in Kodiak and Juneau, as well as other states. They have four children.