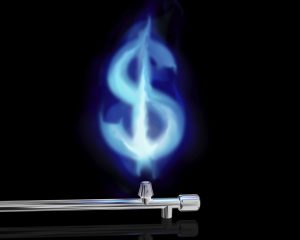 This Program Has Sold Out

Video of the program is available here

Alaska’s North Slope has seen a substantial uptick in investment in new oil and gas projects, and producers have announced several major new oil discoveries – one of which has the potential to be the second largest find in North America. ConocoPhillips, for example, has invested significantly in the North Slope calling 2018 the biggest drilling season in 15 years. According to a recent study by the London based analytics firm, IHS Markit, the North Slope’s crude output could increase by as much as a whopping 40 percent in the next eight years. This new activity would mean a substantial increase in oil moving into the Trans Alaska Pipeline, more jobs, and more revenue to the State in future years.

On Wednesday Commonwealth North will host a forum to discuss these new investments and discoveries on the North Slope and their potential impact on Alaska. The panel will include ConocoPhillips Alaska Vice President, Scott Jepsen, and Department of Commerce Commissioner, Mike Navarre.