Video of this program is now available online.

Be it resolved: “The U.S. should implement a single payer model of health care.”
Commonwealth North is proud to once again host the internationally award winning University of Alaska Anchorage Seawolf Debate Team. In past years, the Seawolf debate team has performed engaging and upbeat debates before the Commonwealth North membership and we are pleased to welcome the team back again this year to address another important public policy topic.

On October 25th, the team will debate both sides of whether the US should implement a single payer health care system. In the traditional debate style, the audience will be invited to join in with the energy of the debate by cheering for the arguments that are particularly clever and effective. We will also poll the audience before and after the debate to gauge how the team’s arguments can sway public opinion. Join Commonwealth North and the UAA debate team for a rousing and fun afternoon of discussion and well-reasoned arguments.

Commonwealth north has long been an advocate of debate and public dialogue to address the vital public policy issues facing our state. Regularly hosting the University of Alaska Anchorage debate team is one way we encourage public policy discussions and also showcase the talent of some of Alaska’s future leaders.
Thank you to our program sponsors! 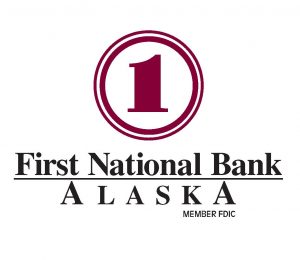